If given the choice, would you save a life? 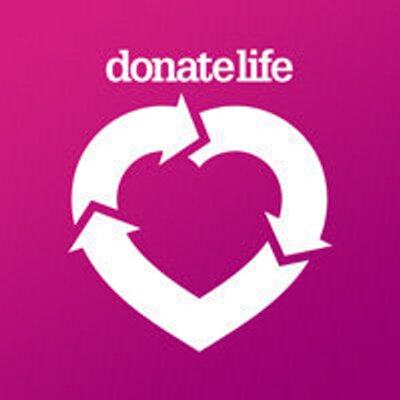 Yesterday I registered as an organ donor. I’m 23, but I’d have done it at 18 if the thought had occurred. I’m glad it has now. It’s nice to know my consent is confirmed, out of the way, sorted. What difference does it make? I don’t harbour spiritual unease at the idea of my body being tampered with after death. I can save a life after mine has ended (up to ten, actually), enrich a family, and all I have to do is sign on the dotted line.

There are approximately 1500 people on transplant waiting lists at any given time in Australia. Last year in Victoria, 378 donors gave new lives to over 1000 people. But that’s still only 16 donors per one million people.

In 2012 an inquiry into Victorian organ and tissue donation was made by the state legislative council. The report confirmed that on the world scale, Australia is among the least successful in gathering consensual donors. Fifty-seven percent of Australian families are unsure of whether their loved ones wish to donate, presumably contributing to the 60% of Australian families who, when asked to make the decision, opt out.

The 2012 inquiry considered an opt-out method which has been long debated both nationally and overseas. In this model, each person is given presumed consent unless they state otherwise. However, the report states that ‘there is a lack of clear evidence internationally and within Australia to suggest that the introduction of presumed consent would directly lead to an increase in organ donation rates.’

There are ethical concerns here too. A person’s consent is still not 100% clear. As it stands, families are still required to opt-in on behalf of a deceased relative even when consent has been registered. This creates difficulties when a person’s wishes have not been made completely clear. But what if there was a model where it was compulsory for each person to make a decision? Register as either a donor or a non-donor? An opt-in/opt-out method?

Chairman Matt Viney stated in the 2012 inquiry that necessary action to increase organ and tissue donation rates include ‘the need for families to have early discussions about their donation wishes’ and ‘a greater emphasis on raising awareness of tissue donation and the facilitation of timely tissue donations.’

When we turn 18 we enrol to vote. We should also be registering our decisions about donating. The opt-in/opt-out method takes the ambiguity out of donating. It confirms a person’s consent (or lack of) and encourages discussions between families in lead up to the decision.

It seems simple to me. If lack of awareness really is the cause, just ask us. Tell us we have to make a decision, and most of us will say yes.

Seventy-seven percent of Australians say they are wiling to be organ donors, but only 39% are. DonaliteLife Week (August 2 – 9) aims to change that by promoting awareness of organ and tissue donation in Australia. Now that you’re thinking about it, here are a few ways you can help.