Who Opposes Equality? by James Pope 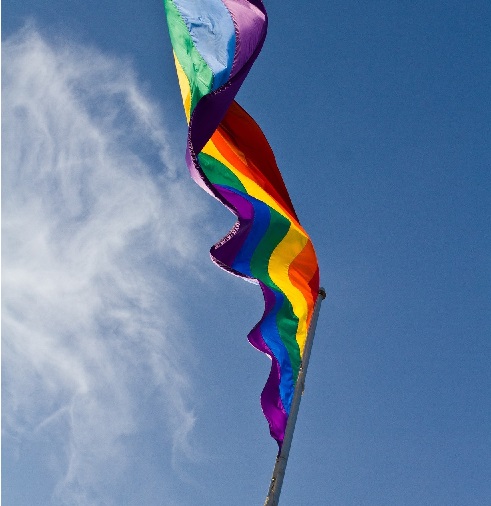 As both sides of the political landscape frantically scramble to lay claim to the introduction of marriage equality to our country I have found myself struggling to see who, in modern Australia, could be opposed to gay marriage.

In my circle of acquaintances, colleagues and friends I would be hard pressed to find a single individual who would for a second think it appropriate to deny marriage to same sex couples, and most believe that the current denial is a gross overstep from the Government and moreover a blight on our national conscience. This is in spite of the fact that I can think of a few of them who could be characterised as homophobic or at the very least not very homo-sensitive. So where does this opposition come from? Who are these “brave” stalwarts in the fight against marriage equality, the ones with their fingers in the dam?

Initially I thought that the older generations, retirement age and onwards, would be the staunchest opposition. They have endured the most change, the shifting of the sands, from the days when you could expect to hear the casually-thrown-around homophobic slur emanating from the T.V. to the first Gay and Lesbian Mardi Gras in Sydney in 1978, on to the blinding, sequined, national success of Priscilla and right up to today. Perhaps they are the ones gripping the past, holding onto the old ways and the traditional idea of marriage…No, I don’t think so. Whilst it’s true that “political correctness” was borderline non-existent forty years ago Australian culture was also dramatically different. As the culture has changed and evolved, as our people has become more diverse, it’s the older generation that has led the way, albeit oftentimes kicking and screaming, in laying down the foundations for acceptance. The older generation have for the most part “seen it all” and they are not interested in interfering with other individuals rights. There’s better things to be doing.

Obviously the various religious groups in our country have had their share of representation in opposition, but even the cracks there are beginning to show. As Australia becomes increasingly secularised the percentage of the population obligated by religion to oppose same sex marriage has continued to decline. Liberal Senator Concetta Fierravanti-Wells would have us believe that the “silent majority” of Australians oppose marriage equality, and when (not if) it comes to a vote the results will reflect so. This idea does not fit for me, not at all.

Putting aside the Senator’s bias, there are obvious problems with the claimed existence of this silent majority. The overall cultural shift to acceptance, the ever increasing exposure to LGBTQI in media, precedent being set overseas, but most notable of all is that opposition to marriage equality directly contradicts our national culture. We are the “she’ll be right” nation, the sun loving, easy going and laid-back friend to all. For us to be opposed to something we’d have to believe it was worth debating in the first place, and in the case of gay-marriage that’s patently untrue. It is not something that should be debated, it should just be.

So where does that leave the opposition to marriage equality? They are the loud minority. Stuck grasping for relevance in a growing, changing nation they are only sporadically heard over the din of a populace who has grown up and moved on, who knows that a change is inevitable and have turned to welcome it.